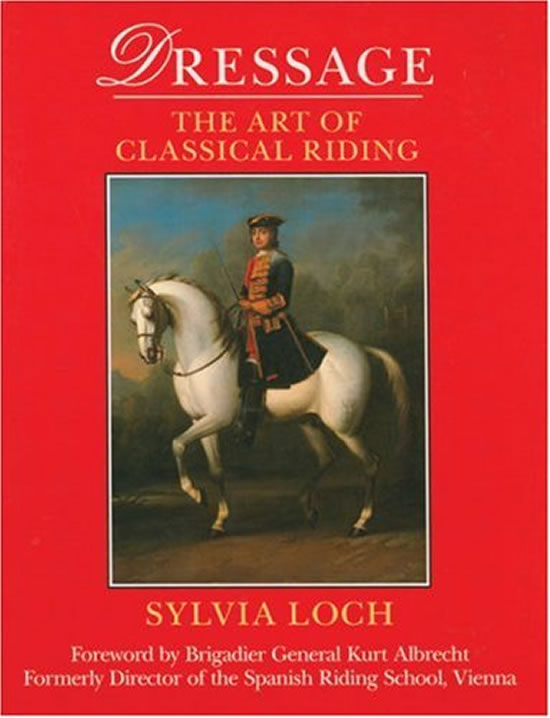 From the Publisher
Classical riding historian Sylvia Loch here traces the development of classical equitation from antiquity, through the Baroque period of splendid enlightenment, to Nuno Oliveira, the Spanish Riding School, and modern dressage competition. Remarkably, this is the only English-language book to comprehensively cover all the great masters, past and present, and to explain in depth the methods and schools that they represent. Loch’s practical knowledge of her subject enables her to illustrate what motivated and influenced the masters and what and how they taught. She also contrasts the teachings of the classical masters with modern dressage at the Olympic level, offering her thoughts on how this ancient art has been influenced by the modern idea of sport. All those interested in dressage will welcome this illuminating work back into print. Sylvia Loch teaches riding and lectures worldwide on the history of classical horsemanship. She is the author of The Classical Rider, Dressage in Lightness, The Classical Seat, and The Royal Horses of Europe.

One comment on “The Art of Classical Riding – Sylvia Loch”