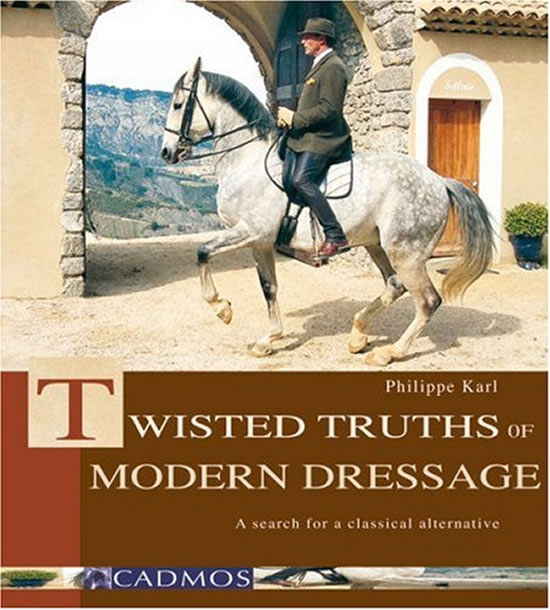 One of the most outspoken critics of the modern dressage world reveals some disturbing facts about the physical, anatomical, and mental effects through official dressage guidelines as issued by the German Horse Society (FN) on horses. By comparing these with philosophies of masters of classical riding such as La Gueriniere and Baucher, he shows possible solutions to the challenging situation of modern competitive dressage. After describing the effects of modern dressage, breeding, and business, the author suggests a classical alternative—the philosophy of “legerity.”

About the Author; Philippe Karl is a breeder and rider, and former member of the Cadre Noir, the French elite riding school in Saumur. His other titles include Long Reining.